Why did it get so many retweets?

It was the image and tweet that the Obama campaign sent out after the president was declared the winner. This tweet captured both an authentic and emotive moment in the conclusion of a story that had the world world watching and following with all its plots, twists, turns and characters.

According to data from Buzzfeed, the following happen in the next 60 seconds –

In terms of engagement with visual media consider this –

Given the volume of visual media being shared and their engagement rates, you’ve got a pretty compelling business case.

But there is so much noise in our world…

There is also a lot of conversation around the fact that people are being overwhelmed with so much content.

All this available information and data is creating a battle for customer attention between brands, publishers, and each one of us who creates content. But more importantly, it’s forcing businesses to think and act like publishers.

Why visuals stand out

That is why “Content Marketing” is one of the biggest buzzwords in marketing. It requires businesses to create content that their customers actually want.

Because people have developed filters to process information that is of interest or valuable to them. A key part of helping get through the filters is visual content marketing or visual storytelling. This is not just using visual media but doing it in a way that tells a story and engages your viewer.

Studies have shown that blog posts with visuals drive up to 180% more engagement than those without while posts with videos attract 3x more inbound links than plain text posts. Articles with images get 94% more views than those without. And a study by 3M showed that 90% of the information sent to the brain is visual, and visuals are processed 60,000 times faster than text.

The psychology of visual storytelling

Psychologist Albert Mehrabian demonstrated that 93% of communication is nonverbal. Studies find that the human brain deciphers image elements simultaneously, while language is decoded in a linear, sequential manner taking more time to process. Our minds react differently to visual stimuli.

Relatively speaking, in terms of communication, textual ubiquity is brand new. Thanks to millions of years of evolution, we are genetically wired to respond differently to visuals than text. For example, humans have an innate fondness for images of wide, open landscapes, which evoke an instant sense of well-being and contentment. Psychologists hypothesize that this almost universal response stems from the years our ancestors spent on the savannas in Africa.(1)

People think using pictures. John Berger, media theorist, writes in his bookWays of Seeing (Penguin Books, 1972), “Seeing comes before words. The child looks and recognizes before it can speak.” Dr. Lynell Burmark, Ph.D. Associate at the Thornburg Center for Professional Development and writer of several books and papers on visual literacy, said, “…unless our words, concepts, ideas are hooked onto an image, they will go in one ear, sail through the brain, and go out the other ear. Words are processed by our short-term memory where we can only retain about 7 bits of information (plus or minus 2). This is why, by the way, that we have 7-digit phone numbers. Images, on the other hand, go directly into long-term memory where they are indelibly etched.” Therefore, it is not surprising that it is much easier to show a circle than describe it.

When it comes to quick, clear communication, visuals trump text almost every time. Presented with the following textual and visual information, would you pet this dog?

A business perspective of visual storytelling

Antonio Damasio in his book “Desccartes’ Error: Emotion, Reason and the Human Brain” was one of the first to record that patients who suffered damage to the emotional regions of their brains had a lot of trouble making decisions. This has since been confirmed by neuroscientists with the latest scanning technologies. Good visuals make people feel first and think second. Emotions drive decisions and are the reason why Madison Avenue was built on this premise.

While the rationale behind spending time and effort on using the right images is clear, you need to be intentional about how you use them. This is where visual storytelling and the science of human behavior come in.

Images can play a huge role in visual storytelling. Take for example the site – DidYouKnowGaming.com
The site contains shareable images of video game trivia like the one below. 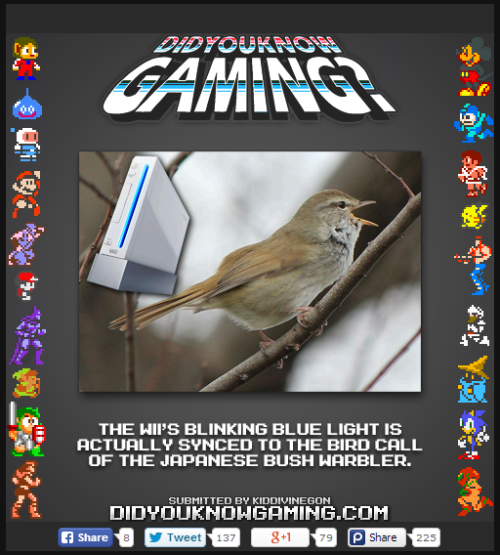 In a few weeks since it started up, the site had generated over 1.5 million unique visitors driven in part due to the sharing of these images on places like Redditr/gaming.

This Copyblogger infographic has over 170,000 pins alone.

While the sharing of such visuals is great from a business point of view what matters is the bottom line. In other words can it drive more sales, more leads and more of the right kind of traffic?

Red Bull is commonly used as a great content marketing example but it owes it success largely due to the fact that a lot of its content is visual and the way they use the visuals. They create content that is line with the brand and are visual storytelling masters.

Creating great visual storytelling content boils down to really getting to know your audience and delivering content that is relevant to them. However there are a few elements that can help in the creation of such content that goes beyond aesthetics.

Visual storytelling requires color, resolution and sizing of text and other components to be taken into consideration depending on whether it is to be featured on the web, as an ebook, social media or as a print edition. Image backgrounds and the kind of message it gives are all critical in creating an effective visual story.

2. Choose or create images with care and words sparingly

An image is like a billboard. So text should be inserted to gain attention and not to tell the whole story. Captions can be used to expand on the message if need be.

Another thing to remember is that authentic images need to be used especially on social media platforms. Use orginal photography from customers, office or factory floor or events and employees. Avoid stock photography.

In cognitive science, reinforcing pictures with text is called dual coding. Our brains ability to retain information is significantly increased when visual information is paired with verbal information. A Cambridge study showed an increase in learning by 89% when combining visuals with text. A Kissmeterics study showed that captions under images on websites are read 300% more than the body copy of the story with which those images appear.

If creating visual ads or banner ads consider using call to action buttons that are linked.

The same is true for videos as well, text or dialog is not necessary or needed to be relied on too heavily to tell the story. The video below proves that you don’t need clip after clip of interviewees telling the story for you.

With videos as with images also consider how other elements such as video and framing techniques can be used to enhance the story for the viewer. The video below is an example.

Another aspect in choosing images is that the visual needs to mirror the message that the text sends. You probably have been told show don’t tell. That is because our brains are designed to take notice of visual cues and so the images need to carry the message were trying to send.

The anti-smoking ad below which shows a person smoking, is an example of what one would think would would alert people to the dangers of smoking and encourage them to turn away. Professor Joesph Cappella research however found that if you show people smoking in anti-smoking ads, it actually has the unintended consequence of encouraging people to smoke and not deter them. So in other words the social cues from the images in the ad drive people in the opposite direction of the actual message of the ad. 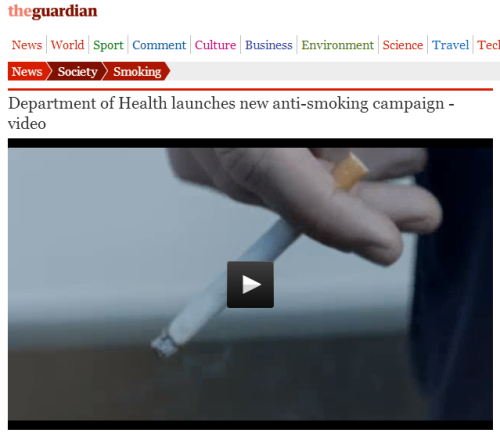 3. Use the right tools

Using the right tools for your visuals is important. Adobe Photoshop for images or Adobe Premier Elements for videos are something of a standard as far as editing tools go, but they can be pricey. Adobe Photoshop Elements is a bit cheaper than Adobe Photoshop. Alternatively Gimp is a free tool which can get most things done. Desktop apps and mobile apps like Over, Pic collage, Picmonkey and Pixlr are also great tools for creating visual storytelling images for Twitter, Facebook, Pinterest and Tumblr.

Creating images or videos for visual storytelling is not just about messaging and looks but also about the platforms it will be displayed on. Image sizes vary for different social media platforms and not Facebook used of have a rule that only allowed 20% of your image to contain text. Using a grid tool might help in such instances.

Another aspect is that of attribution. If you don’t own the photo or image you can use it with permission to borrow with attribution. Dustin Stout has a great resource for finding free images which you can find here.

Having said that if you do create an image you can attribute it to yourself by watermarking it, inserting your logo or URL or even place your copyright in the footer.

Testing is an important part of the whole visual storytelling process. The good news is that it is not all that expensive to conduct testing. For example most email programs allow for A/B testing for free.

In the campaign for presidential elections splash pages were the subject of A/B tests with different photos. In the example below splash pages for a contest called Dinner with Barack were tested. Just changing the photo used increased conversions by 19%.

Now it’s your turn to get creative and create your own visual stories. You can use get a checklist of what you need to use visual storytelling for your business below. 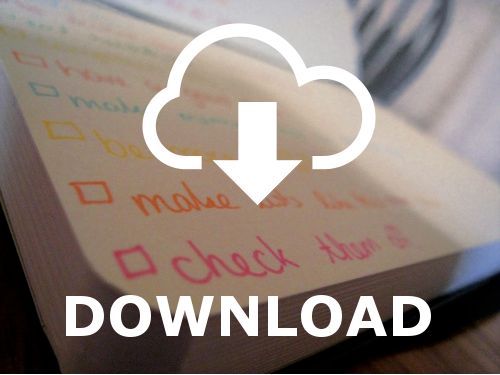 P.S: Please share this with friends and colleagues who could benefit from visual storytelling and let me know how it’s working for you.

How to Write Headlines With Powerful Science Backed Triggers
Next Post:7 Sales Copy Techniques You Can Steal from Seth Godin