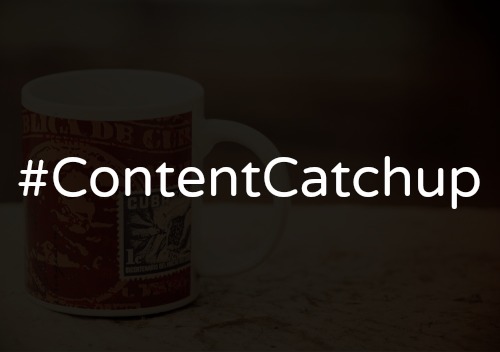 How not to win over youthful critics

Shareen Pathak says brands of late have started to adopt teen slang to make themselves more cool and relatable. For example Bae refers to a real or potential girlfriend or boyfriend but can also refer to something cool. Fleek refers to saying something is on point.

Brandwatch reports that there have been nearly 17,000 mentions of brands and consumers using bae or fleek online. Shankar Gupta from 360i provides a rule of thumb for brands who wish to engage in such practices – if a teenager would hate setting foot inside your offices, your brand shouldn’t use the word bae or fleek. Yes it is harder to win attention but sounding like an overeager cool uncle won’t do you any favors. 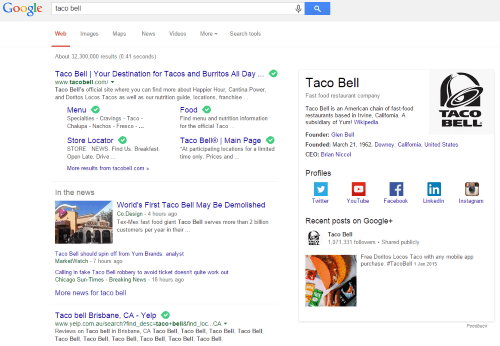 Google has made changes to its search results for brands. You’ll get to see links to the brands social profiles on the right hand side of the search results. The result would be that you would draw more potential traffic to your social network pages. Recent Google+ posts also appear below the social network links not matter what device you are viewing results on. So it would be advisable to freshen up your social media pages and to post something on Google+ every once in a while. 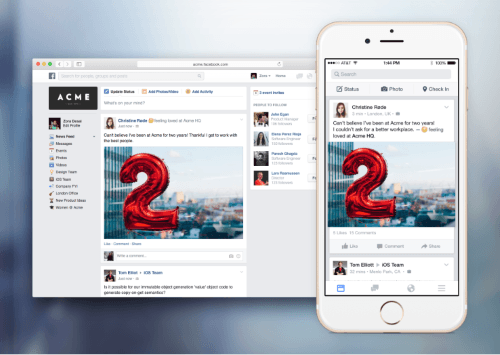 Facebook at work has launched and lets businesses create internal social networks for employees. You can either create separate employee logins or link it to their existing Facebook accounts. It isn’t clear whether the app will be priced or whether third party apps will be allowed into this space but does mark the company’s entry into the enterprise social network space.

Dailymotion launched a live streaming platform for gaming called Dailymotion Games. It lets users launch live streamed gaming broadcasts and manage them via its control panel. Dailymotion has join the fray along with popular gaming hubs like Twitch (which now offers a free music library for its video game streamers). Users of Dailymotion Games can monetize their videos or e-sports competition streams with video ads that they control. 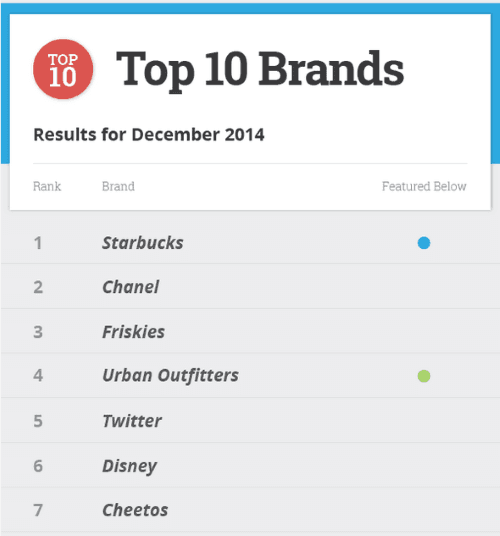 The latest Love List by Hootsuite has Food and Beverage businesses dominating the top 10 positions with StarBucks at No.1. Holiday promotions and offerings (think Pumpkin spiced latte) probably affected rankings as well as the fact that they were able to straddle the line between being aspirational and accessible.

Nike created over a 100,000 customized animated videos to capture the exploits of its most active data generators. In other words those who train actively using FuelBands and apps like Nike+ Running. With the help of creative digital agency AKQA Nike

How to create animated Gifs for your blog

Ian Cleary of Razorsocial published a great post on creating great animated gifs with a variety of free tools. Animated gifs are essentially a series of images shown in sequence to give the appearance of movement. They play automatically and have been used to great effect by sites like BuzzFeed. In this day and age where capturing attention and keeping it is a valuable skill, animated gif’s can certainly help with this.

Daisy Qin looks into the attributes of content that goes viral in this post. She identifies the attributes as timing, humor, accessibility, storytelling, consumability and shareability and uses a case study to explain each attribute.

How to Successfully Build Links with Content Outreach in 2015

Stefanie Isabel Kobsa in her guest post introduces us to neo link building or a shift in thinking from traditional link building and how it can help content marketers this year.

How to get 200+ new subscribers with one LinkedIn article

Rachel Foster provides an approach that can be used by any content marketer who is trying to drive subscriptions to their personal brand or support their business’s content marketing efforts.

Your content is not about demographics it’s about real people

Ira Haberman reminds us that in a drive to commodotize everything and where big data is all about the numbers it may be worthwhile to take a different approach. An approach that relies less on your audiences age bracket or demographic information but rather with their interests and knowledge.

Blog Faster: 5 Blogging Habits that are slowing you down 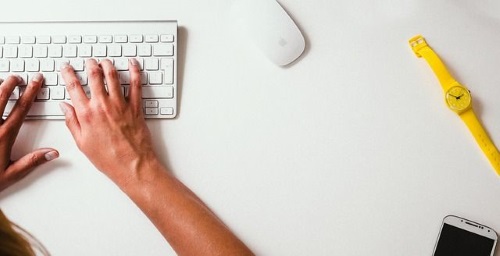 Linda Dessau in a guest post says that while we know that the more blog posts we publish the more likely prospective customers will find something valuable and visit our site. The key to being able to write and publish blog posts on a frequent basis really lies in managing bad blogging habits. Knowing and addressing the worst blogging habits will make you a better content writer.